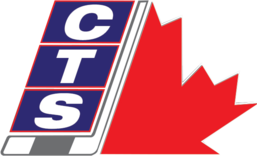 Currently in his 12th year of coaching, Bob uses his experience, knowledge and vision for the game in every development session.  Together with the efforts and dedication of all the  coaches, the NWB family has grown to more than 150+ kids.​

Known for his development, Bob works the players in a fast-paced, always moving environment. Attention to detail with exceptional edge work, top end angling and body contact instruction. Bob's vision of the game, how he sees the game, makes Coach Bob different than the rest. He expects his kids to work hard and always be learning. To date, Bob has directly contributed to the Development of past players that have moved to exceptional levels. (6 Pro Players - 2 NHL, 1 KHL, 2 ECHL & 1 AHL),  (13) NCAA Scholarships and (20+) WHL Players. NWB Hockey is original, honest and straight forward development. We encourage leaders and strive to create better kids first. Coach Bob has recently been hired as a lead instructor at the prestigious "West Coast Prep Camp" 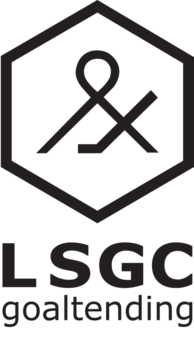 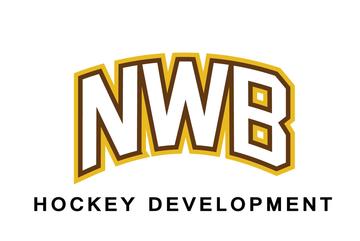 Individual development through team concepts is the best way to describe Darcy Frederick’s approach to developing up and coming hockey players. His teams are hard working, intelligent, and disciplined. His coaching philosophy is based on strong team play, a heavy focus on fundamental skills & the understanding of basic hockey principles.
Darcy has been coaching for almost 15 years, in all age levels. This marks his 5th season with NWB Hockey. In the past season he coached the Aldergrove MHA Bantam A1 team to a very successful season. He also enjoyed his second year with NWB 2010-11 Academy. In addition he was selected to coach a team in the PCAHA Midget A1 scholarship tournament.
With a combination of intensity, competition, fun, repetition, and constructive feedback Coach Darcy will improve your child's all around game, or focus on specific skill development. Current Assistant Coach Metro Hockey Academy.

Lynden Sammartino is the owner/operator of LSGC goaltending and also the Goaltending coach for the Victoria Royals of the WHL and Valley West Hawks of the MML. Lynden has a deep knowledge of the position and has worked with several professional level goaltenders over his 9 years as a Professional Coach. Lynden was mentored by Columbus Blue Jackets goaltending coach Ian Clark and Philadelphia Flyers Development goaltending coach Brady Robinson.
www.lsgoaltendingconsulting.com

Nick Boorman has worked with the RMMHA Skill Development team and is currently the Head Coach of 2017-18 Midget A2 team. After a brief junior playing career that included stops in central Alberta and the here in Lower mainland. Nick has naturally transitioned into coaching, first in 2014 as the Head Coach of the Ridge Meadows Rustlers Peewee A2 team where he was selected as the A Program Coach of the Year. Nick has coached a verity of caliber of players including PeeWee Flight 1,3, & 5 and believes that each and every time out is an opportunity to learn and better himself as a coach and mentor to players of all ages. Currently Assistant Coach for Minor Midget Greater Vancouver Canadians.

Mike Sciarpelletti has been a powerskating and hockey skills instructor for over 16 years with students presently playing in the AJHL, BCHL, BCIHL, NCAA, WHL, ECHL, and AHL.
During his time playing for the Knights of Columbus in Edmonton, Alberta, Mike was taught by many elite level coaches including Edmonton Oilers powerskating coach Steve Serdachny. Since concluding his playing days Mike has been an instructor through a number of programs in Alberta and British Columbia.

​Dwayne Skellern, aka Coach Dewey,
has coached Bruins for past 4 years.  He played minor hockey since the age of 4 and has known Coach Bob for that long too! He has celebrated many junior hockey accomplishments, and his long standing commitment to the game has lead him to becoming a well respected and much loved coach. Coach Dewey’s teams have always been built on hard work, dedication and teamwork. With over 9 years of instructing and coaching experience, coach Dewey’s philosophy has always been based on passion for the game and working hard to “be better”. Coach Dewey believes in the importance of teaching fundamental skills along with a solid understanding hockey principles.
After all, “If the heart is empty, the brain doesn’t matter”